Founded in 2018 and led by industry veterans from Cisco, Qualys, and Viptela, Elisity is helping companies redefine security and access in a world transformed by cloud, mobility, and connected devices. The team has been designing, building, marketing and selling products in the network and security space for over 25 years.

Rounding out the Elisity team, the company has a world renowned Board of Directors and an equally strong Board of Advisors. These industry visionaries have funded, built, and led companies in all areas of technology.

We are redefining enterprise security and access by untangling security from underlying network constructs.

Elisity Cognitive Trust unleashes the power of the switching infrastructure that organizations have already in place, and leverages the identity and telemetry sources they already use, so they can quickly gain visibility into all network assets, managed and unmanaged, and apply microsegmentation to secure their environments against lateral movement of malicious network traffic.

James is an experienced go-to-market network and security infrastructure executive with a 20+ year track record building and scaling companies. After starting his career at Check Point Software, James moved to progressively larger leadership roles at Cisco, Viptela, and Aviatrix. His experience includes leading go-to-market strategy for Viptela from pre-launch through the sale to Cisco in 2017. 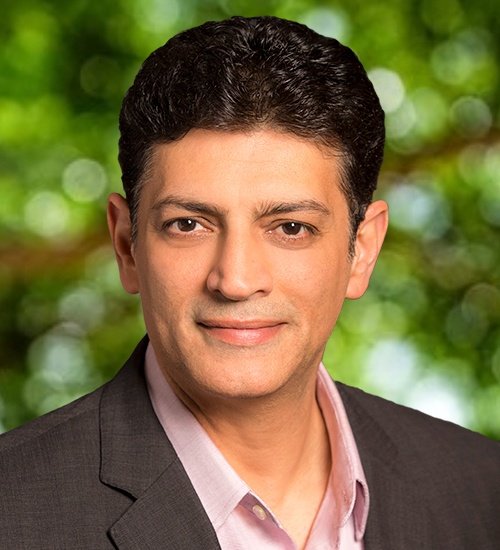 Burjiz’s experience as a leader and technology visionary spans 23 years with deep roots in networking, cloud transformation, and enterprise software. Prior to Elisity, Burjiz led many of Cisco’s best recognized routing and switching product groups with teams of 15 to 300 people. Burjiz is an Internet Task Force (IETF) author and patent holder for technologies ranging from routing, switching, and predictive cloud management. 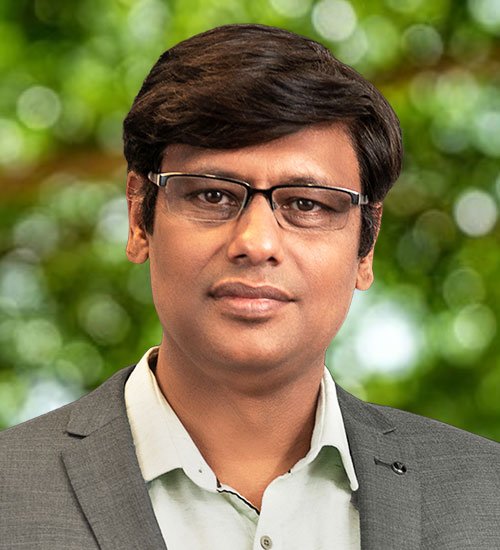 Sundher brings extensive experience taking innovative networking technologies from concept to multimillion-dollar portfolio product. Sundher is responsible for technology, vision, and architecture for Elisity Cognitive Trust. Previously, Sundher was a Senior Network Architect at Cisco, where he developed industry-leading fast converging access networks and cloud solutions, as well as led many of the company’s enterprise, service provider, and ACI Solutions.

Sundher is a pioneer in Automatic Protection Switching and Ethernet Virtual Circuit technologies and holds multiple patents across enterprise, service provider, and DC areas for Cisco. Sundher holds a Masters of Engineering in Electrical Communication Engineering from the Indian Institute of Science, Bangalore. 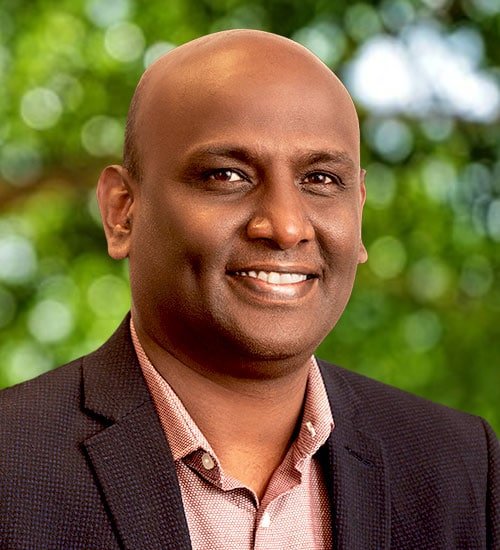 Srini has nearly 20 years of experience in Networking, Virtualization, Security, and currently heads Engineering at Elisity. He specializes in building Virtual Networking Products in the Datacenter and in Hybrid Cloud Platforms.

Srini joins from Cisco, where he was Principal Engineer and led teams that included Cisco’s Insieme’s Application Virtual Switch, Application Virtual Edge, and Vpod. He was an early developer of Cisco’s flagship virtual switching product, Nexus 1000V which currently has more than 10,000 customers. Srini holds seven patents in Networking and Virtualization and holds a Master’s in Computer Science from Arizona State University. 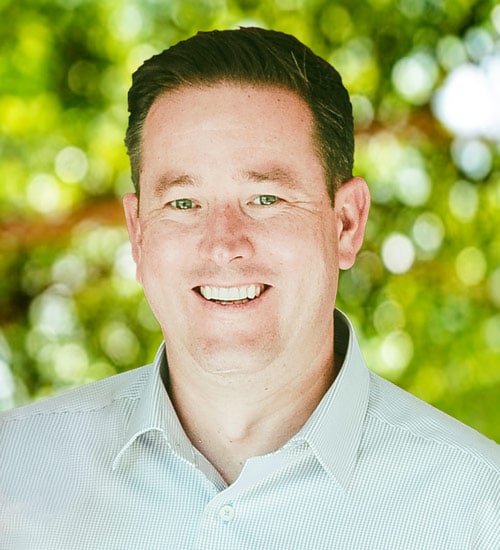 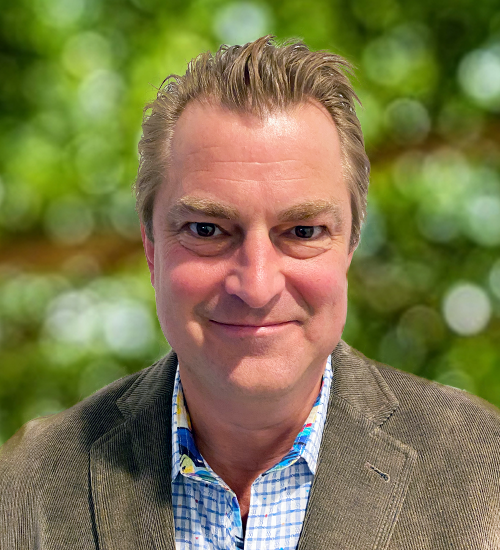 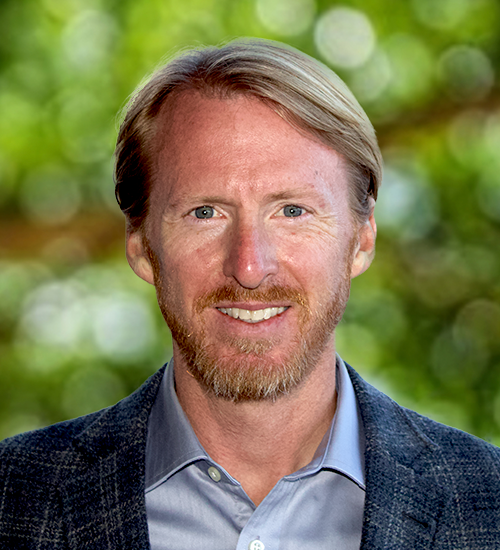 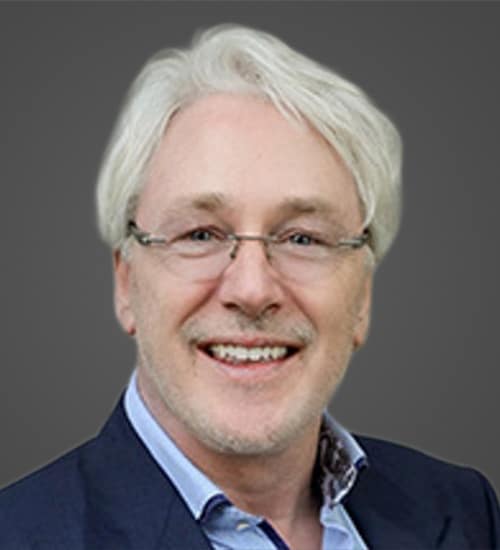 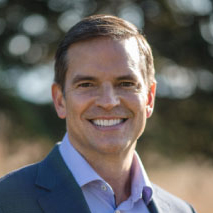 Two Bear Capital is led by Mike Goguen, a 20-year veteran of Sequoia Capital. Between 1996 and 2016 Mike sponsored 54 investments with a combined market value of over $64B. He led investments across sectors including cyber security, bioinformatics, biopharma, networking, and semiconductors. Mike has built the Two Bear brand in Montana as an active philanthropist and as a first responder with Two Bear Air which completed more than 600 helicopter search and rescue missions in the region. Two Bear Capital is the result of Mike’s passion to combine the life-changing platforms that venture capital can enable with a desire to make lives better in an enduring way. Mike is a Cornell undergraduate and Stanford ME in Electrical Engineering. Mike lives with his family in Whitefish, where he loves to learn, save lives, spend time in the outdoors, and create new opportunities for others and for Montana. 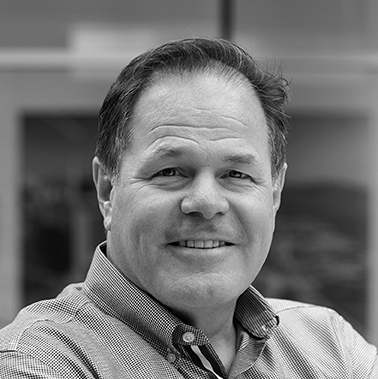 Spencer’s focus has been security and enterprise SaaS related technologies. He is an experienced seed and early stage investor, who assists young companies and their founders in recruiting and strategic relationships.

Prior to Allegis, he was co-founder of APV Technology Ventures, an early stage technology fund. He was also co-owner of Asia Pacific Ventures, a business advisory and consulting firm that focused on strategic relationships throughout Asia. During his tenure at APV, he worked with more than 50 companies in the USA, and consulted for large enterprises including Canon, Fujitsu, NEC, Sega, and Sony.
When not working with his portfolio, Spencer enjoys snow skiing, fly fishing, running, playing basketball and hockey. 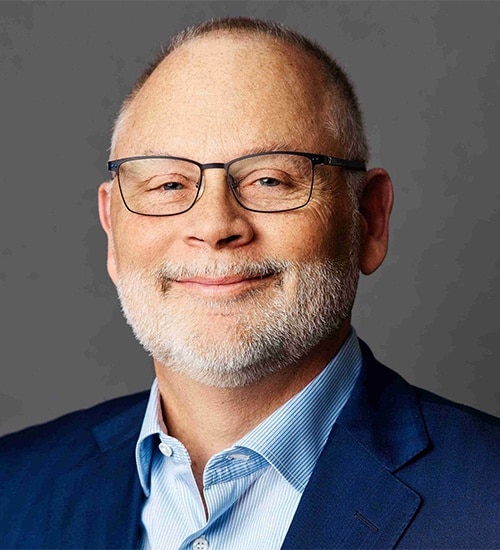 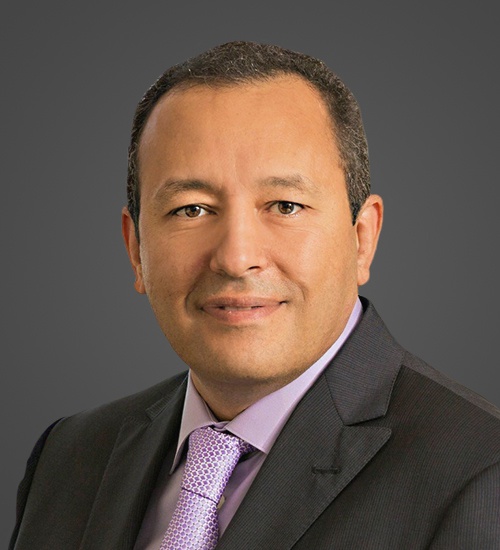 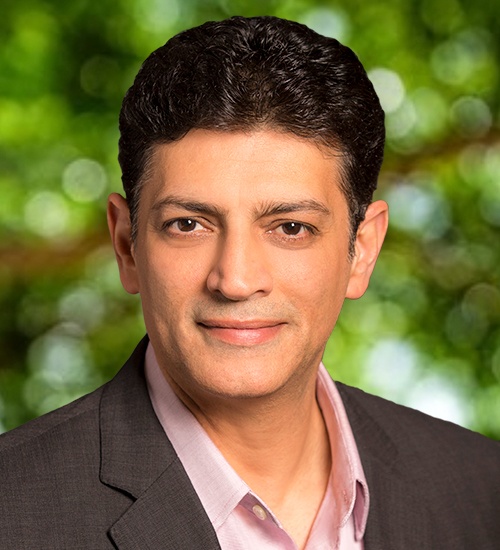 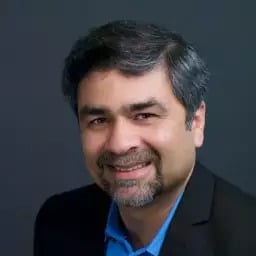 Khalid is the founder and CEO of Graphiant. Prior to Graphiant, Khalid was the Co-founder and CTO of Viptela, acquired by Cisco for 610 million dollars. At viptlea he was responsible for driving the architecture and technology vison. Prior to Viptela he worked at Cisco for 17 years.  Khalid is widely regarded as a visionary in routing protocols and large-scale network architectures. In a career spanning over 25 years, he has played an instrumental role in architecting networks for Global Tier-1 carriers, Fortune 100 companies, and the healthcare industry. He has been awarded the pinnacle of Cisco certifications: Cisco Certified Architect (CCAr) and Cisco Certified Design Expert (CCDE). While working at Hewlett-Packard, he was honored as Distinguished Technologist, and he created the vision for the company’s Next-Generation Datacenter and Wide Area Network architectures. Raza holds multiple patents in routing and security protocol and is the author of a book titled “Large-Scale IP Network Solutions”.

Come to learn, stay to change the world

Elisity is a company built on trust and transparency. While we are intense at our work and mission, we believe that experts are not born with all the knowledge they need to succeed. Experts emerge when they have the opportunity to learn and deliver.